Owned by the CNY NRHS 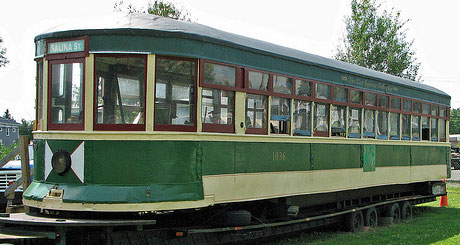 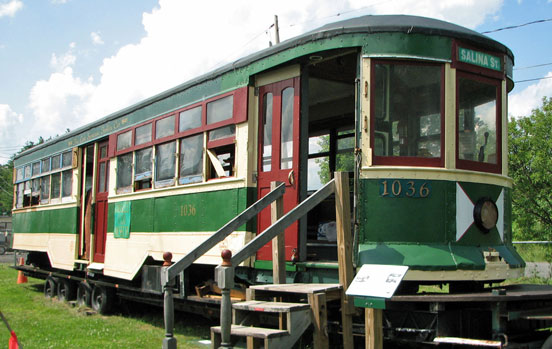 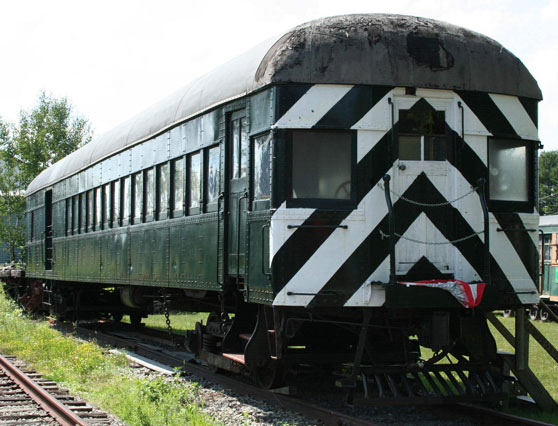 History
Built July 1929 as PRR M39 →Huntingdon & Broad Top Mountain #27 → Upon demise of the H&BTM in 1954, purchased by Dr. Stanley Groman for his Rail City in Sandy Pond, NY → Acquired by CNY NRHS in 1994.
On display at Central Square Museum 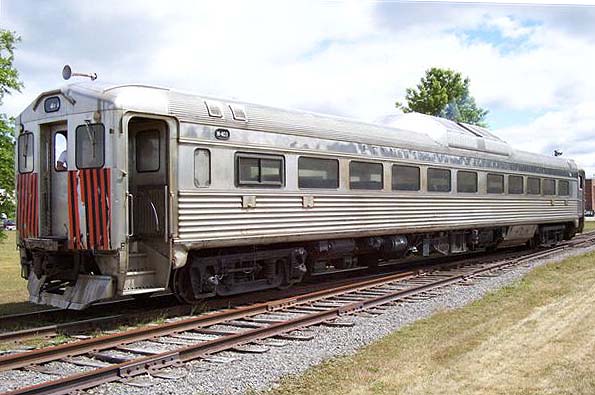 The M403 rolled out of the Budd Corporation's Red Lion plant in Philadelphia on September 27, 1950, the 13th of 396 Rail Diesel Cars built by Budd. It is a 'Phase 1' model, characterized by flush mounted headlights and larger end windows.

As one of 12 RDCs built for the Pennsylvania-Reading Seashore Lines (a consolidation of competing routes of the Pennsylvania and Reading Railroads), the M403 originally ran between Philadelphia, Atlantic City and the southern New Jersey shore.

In October 1969, the PRSL's Budd Cars were sold (for $1 each) to the state of New Jersey, which overhauled them and took over their maintenance. PRSL continued to operate them until September 30, 1975, when New Jersey substituted bus service on the Philadelphia - Atlantic City route. At this point, the PRSL Budd Cars joined others owned by New Jersey Transit on routes in other parts of the state. In 1981, New Jersey Transit renumbered M403 to 5181. The car was retired in 1983.